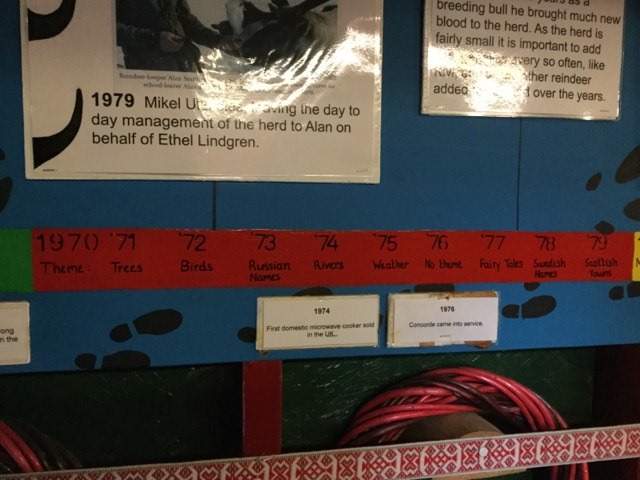 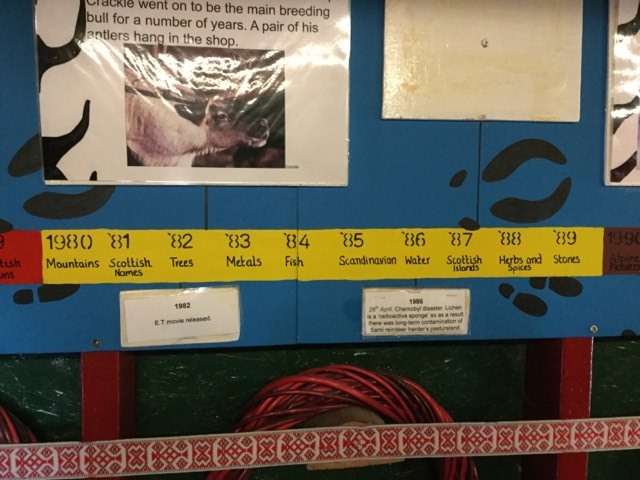 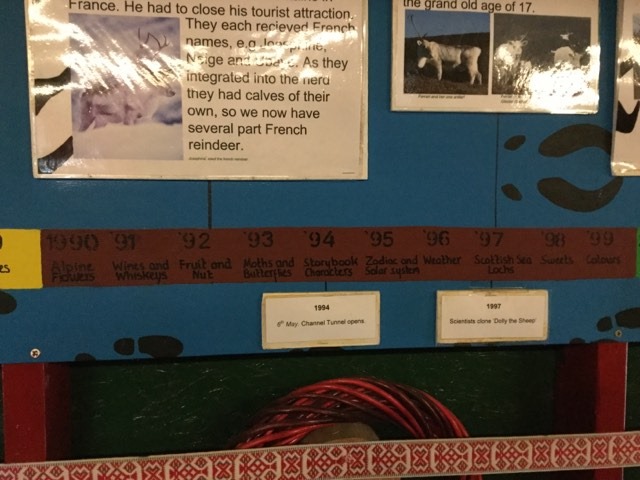 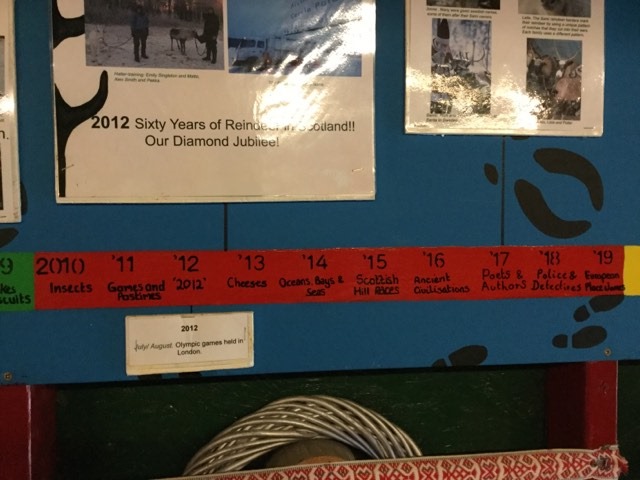 Of course there end up being lots of exceptions to the rules and reindeer often end up with really random names, but I think some details of these can wait till a future blog (which I’ve now written!).