A frequent questions from visitors is whether reindeer retain a bond with their mother. Whilst we often see female calves stay strongly bonded with their mum throughout their life, we see it less often with the males. Male calves tend to be seeking their independence from about 8 months old, and we start seeing them grazing away from their mother more and more. We tend to split them at a year old, and it’s rare that either cow or male calf seem to notice the absence of the other. When they come back into contact with each other at a later date, there rarely seems to be any recognition of their relationship.

When we recently brought Emmental and her new calf into the hill enclosure from the summer free-range however, she met up with her three-year-old son Olmec. He clearly recognised her as his mum, going over to her, having a sniff and grunting, like he would have back when he was a calf. I’m not sure that Emmental really returned the affection – once a cow has a new calf, they become the centre of their world and their main priority.

A few days later, Olmec was in the same part of the enclosure as Emmental and her calf Oslo, and he was definitely fascinated by this new addition to the family – following him around and having a good sniff! Perhaps he realised how similar they all looked! 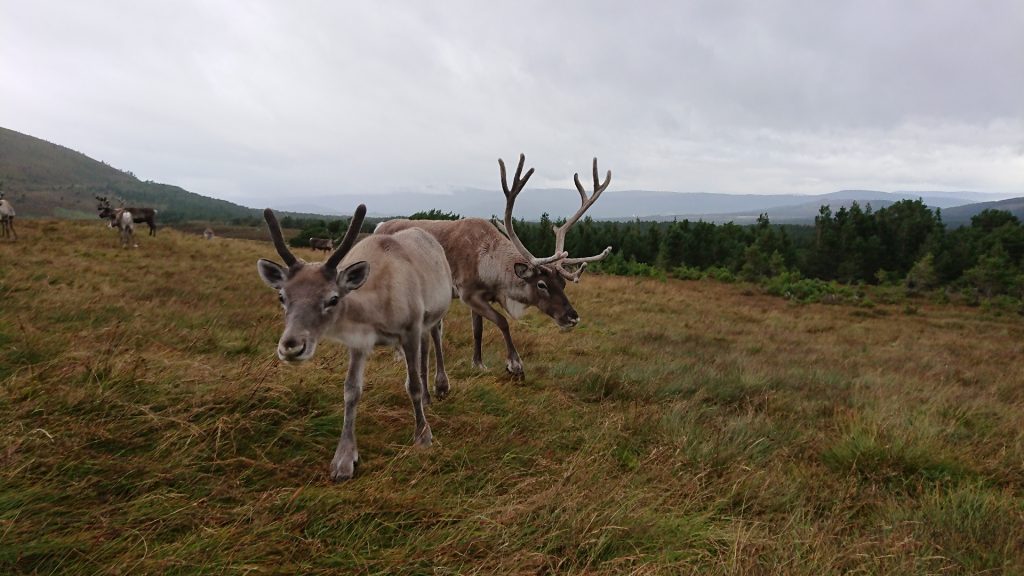 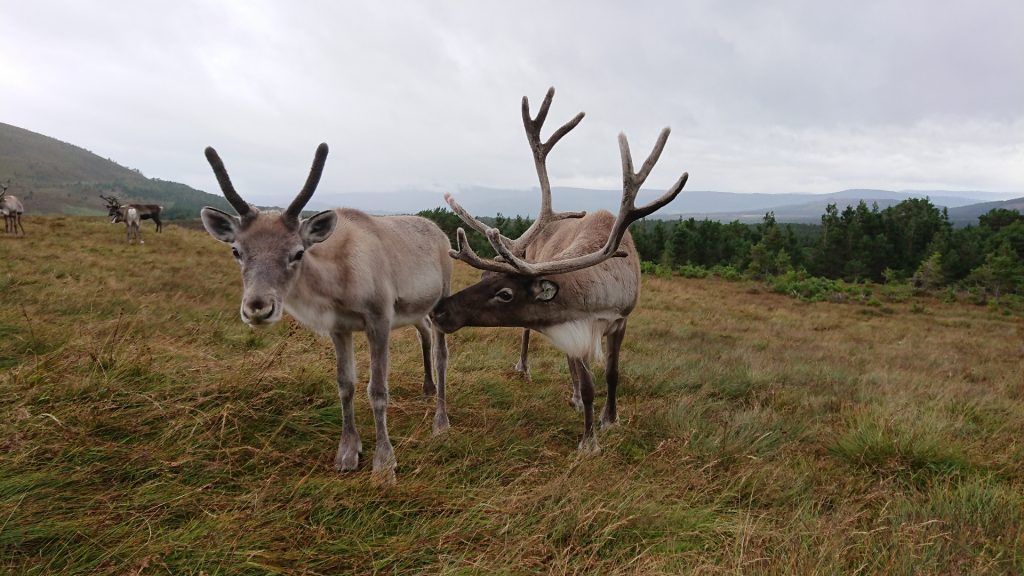 Little Oslo is one of the most confident calves this year, and was the first calf to be brave enough to come and eat out of the feed bag.

Hopefully he will follow in the hooves of big brother Olmec and grow into a confident friendly and handsome lad. He’s already learned to walk on a headcollar and is very sweet.