The reindeer were reintroduced to Scotland by a couple called Dr Ethel Lindgren and Mikel Utsi. Dr Lindgren was an American anthropologist whose speciality was reindeer herding people. She travelled much of the arctic studying different indigenous reindeer herders including the Sami. Whilst Dr Lindgren was with the Sami she met, and later married a reindeer herder named Mikel Utsi. For their honeymoon Dr Lindgren and Mikel Utsi came over to the Cairngorms and immediately recognised the artic habitat here as perfect for reindeer. Upon finding out that reindeer had become extinct in Scotland they decided to bring the reindeer back. In 1952 the first group of reindeer came over from Sweden, this is where boats now come into the story. The group consisted of 8 reindeer, 2 bulls, 5 cows and a castrate male named Sarek. Interestingly the boat they travelled to Scotland on was called the S.S. Sarek. The crossing from the north of Sweden to Glasgow was a fairly rough one and the reindeer were at sea for four days travelling 700 miles. Once the reindeer arrived they were quarantined at Edinburgh zoo before finally making it to the Cairngorms. 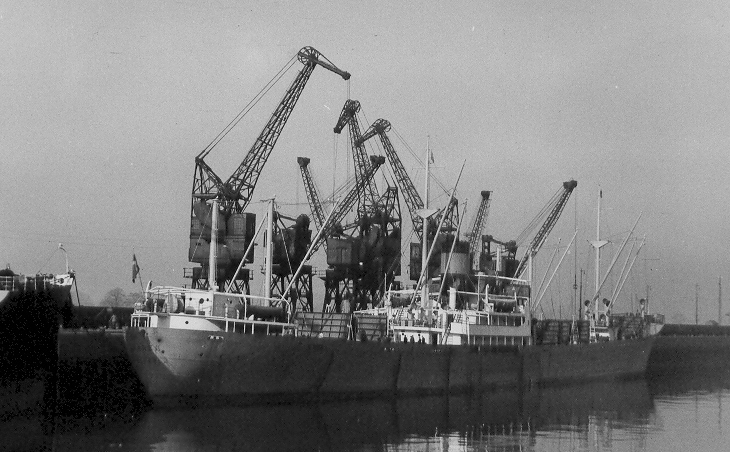 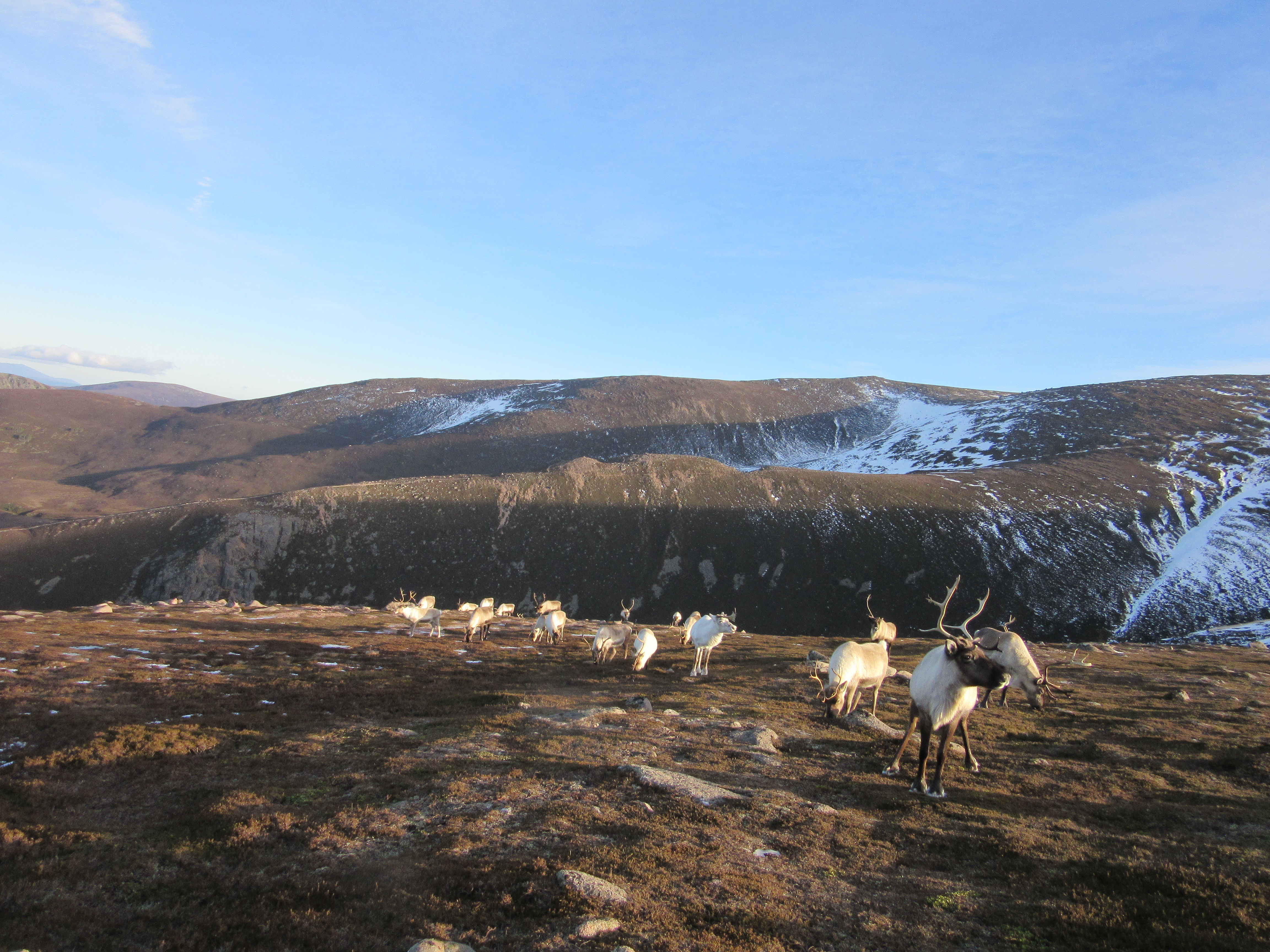