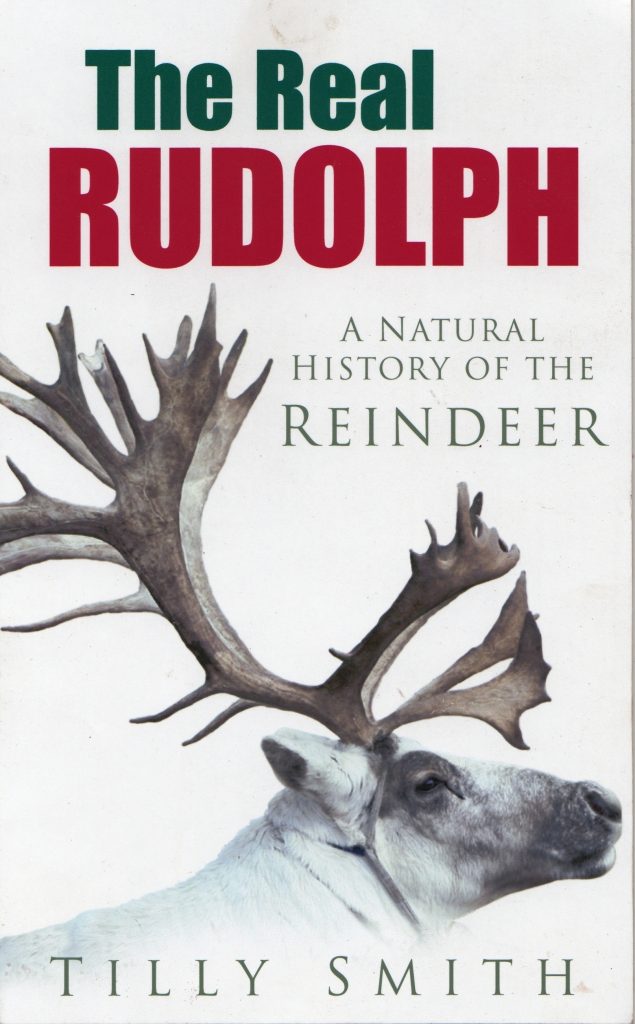 Burns Suppers celebrate the life and work of the Scots poet Robert Burns. More commonly known as Burns Night the suppers take place on or around his birthday, 25th January and are effectively a second national day in Scotland. Here at Reindeer House we just love any excuse to get together and eat some fantastic food with some great company! For those of you that don’t know about the Burns Supper tradition here’s a brief overview of what we got up to last night at our Burns Supper, along with some tales of our reindeer named Burns, seeing as this is a reindeer blog after all!

Robert Burns was born in 1759 in Alloway, Ayshire and lived until he was 37. He is known and celebrated worldwide for his poetry much of which was written in the Scots language or Scots dialect. Whilst many of his poems were of the Romanticism style he lived through a period of political repression. His work often reflected or commented upon this and some considered him to be a radical and revolutionary which perhaps helped give him such a huge following during and after his lifetime.

The poem and song “Auld Lang Syne” is sung all over the world on Hogmanay and is one of Rabbie Burns’ most famous works. Other well known work by him includes “Scots Wha Hae”, a patriotic song which became an unofficial national anthem for Scotland. It was written in the form of a speech from Robert the Bruce before the Battle of Bannockburn in 1314 where Scotland defeated England in Battle. Romantic work included (My Love is Like) “A Red, Red Rose” whilst “Tam o’ Shanter” and “To a Mouse” reflect on his upbringing as a tenant farmer. For us though at Reindeer House his “My Heart’s in the Highlands” seems most appropriate!

If you needed further persuasion of Robert Burns’ stature then did you know he won a contest run by STV to be called “The Greatest Scot” of all time in 2009? It is a rather impressive feat to have beaten Mel Gibson (William Wallace) to the title don’t you think? Perhaps he was aided by some of his extremely impressive nicknames that make him sound more like a cross between a rap artist and a boxer:

– The Bard of Ayrshire

Burns Suppers have been taking place for over two centuries with the evenings format barely changing over the years. There is usually a general welcome followed by the “Selkirk Grace”

Some hae meat and canna eat,

And some wad eat that want it;

But we hae meat, and we can eat,

Sae let the Lord be thankit.

Supper usually then begins with a soup dish such as Scotch broth or Cullen skink before everyone stands for the “Piping” of the haggis (this is exactly how it sounds). We stand whilst the haggis is brought into the room by the cook whilst a piper plays a tune such as “A Man’s a Man for A’ That” written by Burns. Before you can eat the haggis though, you must first address it! “Address to a Haggis” is a poem written to a haggis with the opening line of Fair fa’ your honest, sonsie face” (translated as Nice seeing your honest, chubby face). At last we can eat the haggis! Served with neeps (swede) and tatties (potatoes) our meal last night was delicious! The evening concludes with an often amusing “Toast to the Lassies” and a reply for the laddies before a vote of thanks is given and everyone stands to sing “Auld Lang Syne”.

As you can see we had a fantastic evening, but back to the reindeer!

As well as giving us an excuse for a party at the end of January, Rabbie Burns is of particular importance to us because we have a reindeer named after him! This year our calves were named after authors, writers and poets so we obviously had to name one Burns. He has turned out to be one of the biggest, strongest and healthiest calves of the year. He is extremely tame and bold and quickly became quite a cheeky chappy. We have him marked down, along with Dr Seuss, as being one of the biggest characters of the next few year but hopefully neither of them will misbehave too much in the following years as young bulls like Fergus did.

When he came in off the free range in late summer with his mother Gazelle he had broken one of his antlers and it was growing over his face making it difficult for him to feed. We called out the vet who cut away the antler from his face and after a short while with a bandage in the shed he recovered well to become the strong healthy calf that he is. We are interested to see next year whether his antler will grow back in a more “normal” direction and shape or whether the pedicle from which the antler grows has been damaged and Burns will perhaps always grow one antler in a funny shape and direction.