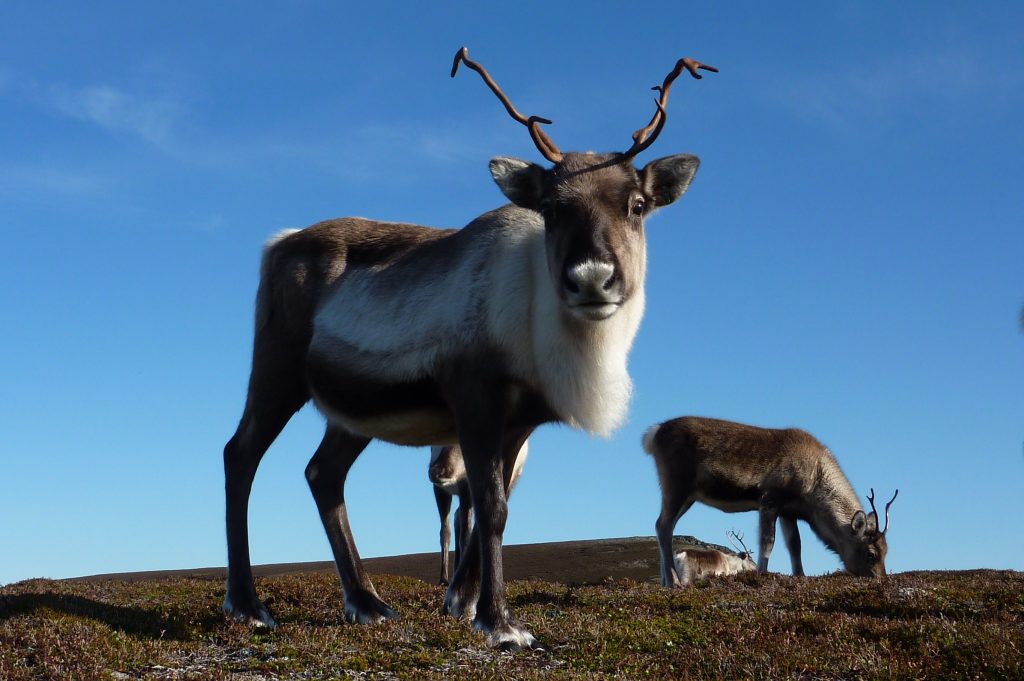 One Reply to “Dynasties: Tambourine”